Zero And The Blind Terry Lyrics

Lyrics to Zero And The Blind Terry

Zero And The Blind Terry Video: 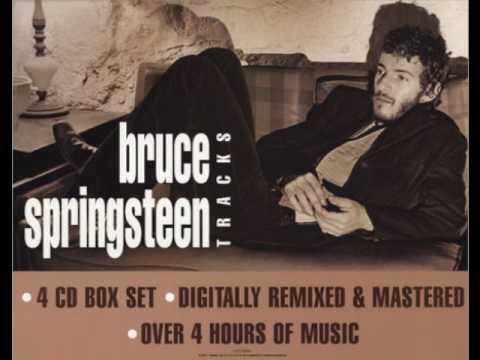 The Skulls met the Pythons
Down at the First Street station
Alliances have been made in alleyways
All across the nation
These boys live off the milk of a silver jet
And the love of sweet young women
Now the Pythons are down from old Englishtown
And they're looking to do some livin'
Well the leader of the Pythons
Is a kid they just call Zero
Now Terry's pop says these kids are some kind of monsters
But Terry says "No, pop, they're just plain heroes"

Zero and Terry they found a love that burns like wildfire
Now Terry's daddy understood that this Zero was no good
A child, a thief and a liar
Well from out of the darkness that breaks the dawn
Zero rode like twilight
He said "Tonight's the night, blind Terry, come on"
Terry come on, tonight is the night
Pack your bags, baby