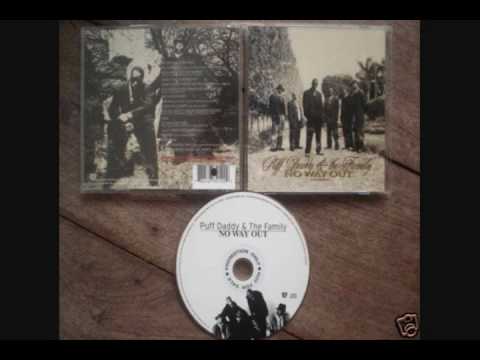 Uhh, check it out, uhh

*singing* I steps in where the Mo's and the hoes at bay-bee!

Fuck all that pretty shit

Takin it back to the gutter for you motherfuckers

Niggaz know who the Don is

Live from Bedford-Stuyvesant, the livest one

Peep game, uhh, what, what

Out of this world like Mars, when I spit these bars

Come fuck with these stars up in luxury cars

We built them radars to stay free from the cops

Crucial choices to make, like A-C or the drop

Ain't no joke, when your ones don't show

Through hard work I earn the vault

Promise God to never look back or I turn to salt

Can't relate to motherfuckers, who ain't go no cake

When you all fucked up, and can't get no break

When your fake ass friends, don't help you out when you need it

Be on some real bullshit, politely tell you to beat it

Fuck that, get your own nigga, don't ask me for shit

That's what I did, now they all askin for hits

We still fly but seperately cause now I, charter my own

Billboard charts should tell us, they can't touch us

Why niggaz bring the ruckus?

Because release day is bigger than Mandela's, motherfuckers

Living in these ghetto streets

And everyday they gotta

Yeah, make you a deal, check

These here's the dog years and motherfuckers don't shed

I try to bring you life but motherfuckers want dead

I been rich I been poor I saved and blown bread

Some said, Jigga zone is like the fallin of Rome

Reoccuring, that he thinks like that cause he's observing

Won't be known until I'm gone and niggaz study my bones

Mentally been many places, but I'm Brooklyn's own

In the physical, onee seems, like a lost body

But it's the odd shottie, that got cats, likening me

to the mob John Gotti, rap dudes bitin me cause

I got it locked like the late Bob Marley

Pardon me y'all, the great Bob Marley

Solemnly we mourn, all the rappers that's gone

Know they ain't fully prepared for this New World Order

So I keep it ghetto like sunflower seeds and quarter waters

Destined for greatness and y'all knew this, when I doubled the pie

I hated algebra but I loved to multiply

It's gonna happen whether rappin or clappin have it your way

Cause if that's my dough you're trappin, I'm clappin your way

Damn it feel good to see people up on it

Flipped two keys in two weeks and didn't flaunt it

My brain is haunted, with mean dreams

GS's with BB's on it, supreme schemes, to get Richer

If they get me, dress my body in linen by Armani, check it

High caliber gats is all I fuck with, now peep the rough shit

in my circumfrence, mad bitches, with mad lucci

Bulletproof vestes under they coochie

Spittin my uzi, don't lose me, my trigga niggaz represent

And to my hit hoes, my murder mommies

I be smokin trees in Belize when they find me

While you still killin niggaz with punany, like heiny

While I just, slang coke, smoke pounds to choke

Got lawyers watchin lawyers so I won't go broke, now check it

Sunrise open my eyes no surprise

Got my shorty flyin in with keys taped to her thighs

With all the utensils, who hang my china thing

She half black half oriental eighty-six she got me rental