Lyrics to You Don't Know Jack 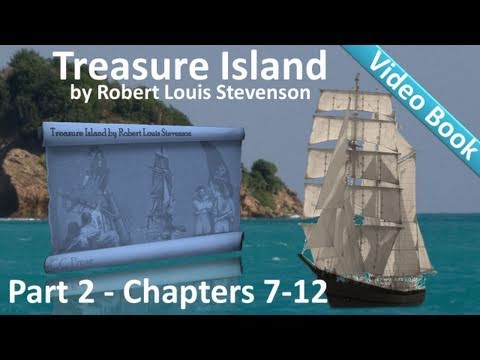 I used to have a friend I guess you wouldn't
say we're friends anymore, because he
doesn't recognize me when I come to
his door. And I've stopped telling him that
he's seen me before, because he doesn't
remember what I'm here for. But still...

It don't mean a thing to him how many
times before I've been. I can't get his
money back I know that he's gonna ask.

Isn't it fitting the day he died was such a beautiful
day. Last days alive spent with eyes wide that
saw the sunny month of May. Don't let me go
alone son, so by his bed I wait. But he won't
remember after he's gone away. And I will...

Because the world was alive without a
cloud in the sky. Broke the ocean floor as it
rained and poured from our eyes. Won't be
long before I'm near that bed once more.
With my own life on the line this time.