Lyrics to You Ain't Missin' Nothin' 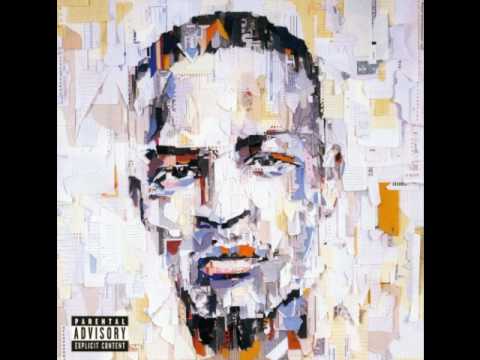 [Intro: T.I.]
Ay... say, pimp...
This to er'body strecthed out behind the walls...
Countin' days on they calendar...
Flippin' pages month to month...
Ay, man, I'ont give a damn how other folks treat ya, man
I just wanna-- I wanna let ya know, pimp
Y'een missin' nothin', homeboy... real talk

[Verse 1]
On er'ythang
My uncle did a decade
Came home, hit the ground runnin' gettin' paid
Like he never did a day
Hit the streets niggas still in the same place they was
'Fore he went in the chain gang and doin' the same thing
Cuz the game go on, you only do two days in the joint
The day you get locked up and the day you go home
I know it feel like the world passin' you by
Like shit happenin' everyday out there that you'ont know bout
E'rytime you call home ya baby mama show out
And ya pat'nas don't even send you flicks from when they go out
But don't worry bout it or stress it cuz shawty, know what?
The time do itself, all you gotta do is show up
Keep layin' down, wakin' up and thankin' the Lord
And 'fo you know it they gon' open the doors, true story
Just prepare yourself for it, if you ain't got a plan
What you need with a second chance? Shit, you gon' blow it
Learn and visualize what you tryna do
And do the time, homeboy don't let the time do you
They say the time just flew in the streets
Hard to believe from in there but you'll see soon as you on the streets

[Verse 2]
Probably thinkin' easy for me to say from here in the booth
But they showed you, they'll put me in there with you
Right now locked down in the state of the feds, lay in the bed
Playin' this over and over as you say in ya head
"Yeah... next time I'ma be straight
Just count down to my release date..." piece of cake
My nigga Cap right now servin' a life sentence
For a murder he committed in his self-defense
And in such good spirits shawty ain't even trippin'
And I could be right in there with him, no bullshittin'
He on his ninth year now just waitin' to get out
Got me thinkin' my shit ain't even worth complainin' about
Cuz it can still be worse fa sho
So you waitin' on me to lose hope you got to kill me first
I talked to my nigga Big Meech
Had to tell him the streets miss him just as much as he miss the streets
Had to let him know whenever he released
We hittin' the club like '03, this time it's on me
Yeah we laugh, reminisce for a minute and then
I tell him just know ain't nobody ever did it as big
It'll never be the same in this city again
Closest you'll get is me and Jeezy and them
So dawg, if it seem like you left behind, ten steps behind
Just know it only get better with time, fa real