Lyrics to You Ain't Hard 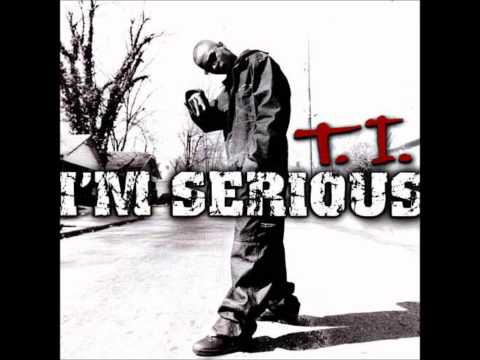 I done been locked up wit the worsest of niggas
Armed robbin con men and murderous niggas
The dope boys be the first to deliver
Green, brown, or blow, got mo snow than Buffalo in the winter
Think these lyrics is comin from a pretender
If I said it I done seen it or done it
So I mean it when I say you don't want it
Done came a long way from jumpin the hunnids (hundreds)
To baggin them quarters, doin shows from L.A. to Flawda (Florida)
In Atlanta, I'm the law and the order, the king of it
Got a throne and a brougham and a (?) that's chrome
Callin houses on the water my home, wit no mortgage or loan
If I live in it I bought it and own it
If I'm wit a bitch I caught her and boned it
No question, no less than a week and she's in confession
And I bought no necklace unless I'm investin
No exceptions, I'll open ya closed session

[Hook X2]
You ain't hard til you cookin like this
You ain't mob til you fucked wit the click
Or you flippin them bricks
We make music for the broke and the rich
For the hoop and the 6
For the hustlas went from nothin to (?)

We hustle from 6 to 6 to 6 again
Sell fat nicks for 10 til the bricks get in
Venturin from ATL to Michigan
The talk of yo town, y'aint even worth mentionin
Peppermint try'na get another shipment in
And Sam Goody just hit us on the hip again
Got hot shit under our fits that'll pierce ya skin
And the click I'm in some made men, know dat
Got a deal now, but I was the shit befo dat
Totin steel now, but hold my own wit no gat
T.I.P. the answer to the question "Where them hoes at?"
The heat is catchin up to niggas runnin 4 flat
At the club gettin crunker than crackers on Prozac
Say you got some dubs on the Lac? Well shawty where the vogues at?
T.I.P. ain't the shit? come on shawty, don't act
I'm the hottest thing ever flowed over 24 tracks

Some niggas wonder how I made it, I do what it takes
At school I was cool wit the nigga who threw a 22 in ya face
Took ya starter coat and choked ya til you blue in the face
Or you might know me as the nigga who fucked ya bitch and bust 2 in her face
Either way, I'm a winner like the 4 and the trey
You probably never held mo dough than I can blow in a day
Sometimes I'm wearin gold, sometimes I'm ridin on it
Between us, I doubled up off my signin bonus
K.P. and Jay say "Shawty, ay you goin legit"
But I ignored the shit, when I scored a brick
I bet you never knew how quick 36 O's'll flip
Yeah I cook it til it bubble up, see how quick it double up
Competition's in trouble I'm supplyin the hood
Born, bred, when I'm dead, I'ma die in the hood
Niggas be tryin the hood, I open fire in the hood
Shut 'em up, wet 'em up, and let 'em lie in the hood