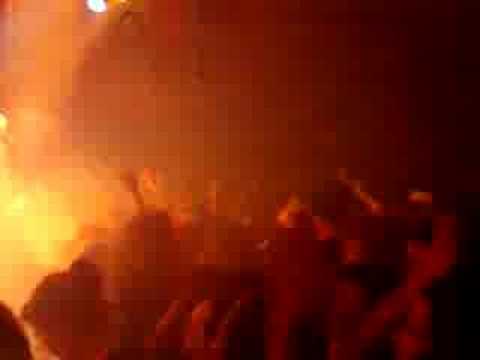 July '69 we spent so much time expanding our mind so that all mankind could go much further than the moon. We soon realized being polarized was not very wise and it compromised our ability to get there soon.

It's only time we wasted, we reached the lunar surface. It's such a crime. We gave up exploration. We beat the Soviets. We just stopped trying. After unity everyone was free to stay put and be safe from tyranny that had been so prevalent before, then technology exponentially and dramatically increased activity when we share our secrets to make war.
Songwriters:
Publisher:
Powered by LyricFind