Would You Rather...Drown Or Catch Fire Lyrics

Lyrics to Would You Rather...Drown Or Catch Fire

Would You Rather...Drown Or Catch Fire Video: 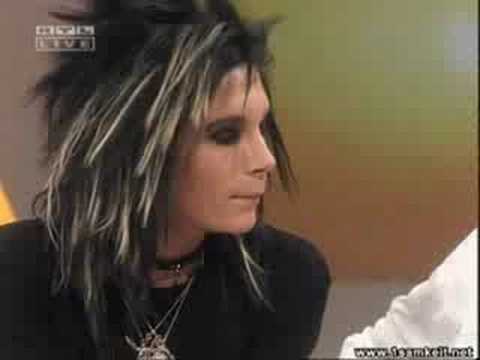 No one wants to drown.

Drowning would be the worst,
cause everyone knows that feeling... that feeling that you get.

Ah, it's the worst when you think you're drowning, like during the summer...

Then you dive in, and the second you get to the bottom, you're like \"GET ME OUT OF HERE, WHERE'S THE SURFACE?!\"

And you always come up under the kid on the raft,
\"JESUS CHRIST, TIMMY! DO NOT FLOAT ABOVE ME WHEN I'M DYING IN THE ABYSS!\"

\"Your son almost killed me with his, uh, Daffy Duck raft over here, John! Your son tried to murder me in your pool.\"

Fire...
has anybody ever been fully engulfed in fire?
Its gotta be so hot!

That is way too fuckin' hot.

It's the worst feeling when you burn yourself too,
even that little tiny.. you know, sometimes you're making some soup, some oodles of noodles or somthin', or you're cookin' up some crack,

That little thing,
you can't a shower for like, three weeks, you gotta like, hold your hand out 'cause the steam makes you angry...

You try to bring your hand in, \"Ooo, I hate steam! Whoever invented steam sucks!\"

What if you dove in the pool, and while you were at the bottom of the pool, freaking out, somebody poured oil on the surface and lit it on fire!

You're gonna just keep swimmin' around, feelin' for a spot where there's no fuckin' fire.

Then, what if you found a circle where there was no fire, but the second you came up, a big dude just punched you in the face?


(Thanks to Allison for these lyrics)