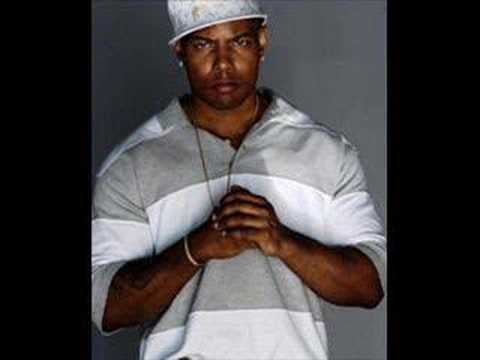 [Verse 1]
I'm the eye of a violent storm, darkest cloud on a funnel mission
With slugs that travel through barrels with tunnel vision (WHOA!)
Clips to extensive spit to offensive
From the chi love don't live here any more rent to expensive
Push weight in a sentence 'til I'm knocked awaiting my sentence
Am I god's personal weapon of mass destruction or Satan's apprentice?
Nice but I'm hating repentance
Coca cola killer twist your shit leave a prize under every cap
No blatant ???
Look let the drama come, I'm bent on havoc
The crown don't move whoever intends on grabbing it
Is fighting of full blown aids with Flintstone tablets
Whether niggaz feel me or not regardless style heartless foul
Spit in front of the hardest crowds
If they start booing I'm sticking fans Artest style
Recognize bitch the darkest cloud

[Chorus: x2]
Guess whose back in this bitch again full turn
Yep your worst fears confirmed
You betta learn
The crown don't move, wait your turn
What else can I siiizzzay
V to the iiiizzzaaa!! (Scratched Jigga)

[Verse 3]
I hold it down for my niggaz that's spending there last days in the county
And for the bitch's that's sending them work laced in them brownies
For them niggaz that's popped Jess I'm raising the bounty
'Til your brains on your moms with the shell casings around me
That's real talk with the real chalk on ya, resting in a twin glock coma
The flows glaucoma who's seeing me now? Out MCing me now?
I win at 106 shitting on the audience with AJ and free in the crowd
I ain't no fucking mixed tape fake thug take an ak slug in that pussy shit fake mug!
It's alright to show the late greats love
But some of y'all are riding dicks and don't know it like a date-rape drug
Catch me with your little niece on the couch
Kick her out the house with no blouse, Capris on slouch
I ain't fuck I just poked at her throat like a Capri sun pouch
Point blank I'm a fucking problem capech I'm out