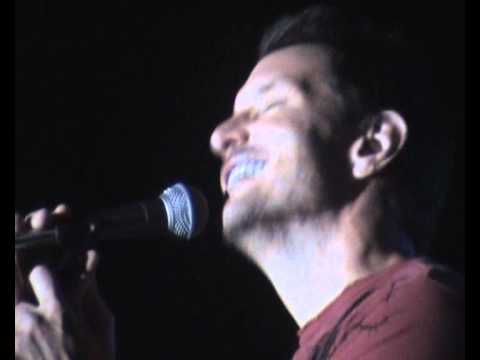 He slips on his worn out jeans, She buttons up his shirt
A sleepy smile, and a goodbye kiss
He's up and off to work

He put's in a forty hour week, but she's on his mind full-time,
And He'll give it everything he's got
Cause he's all hers at five.
Cause he's a...

[Chorus:]
Workin' Man
He don't mind workin' overtime
for the trust and the touch of a woman come rain or shine
He's got... Workin' Hands
Put's his heart in everything he does
Cause, he's a workin' man, workin' on a thing called love.

Things get fun when he gets home
She kinda likes it when he's around
She's got a honey-do list with a lipstick kiss
say's meet me when the sun goes down
Cause he's a...

She could've had anyone she wanted,
but she's never wanted more
Than a man who was willin' to die
For the woman he's living for...