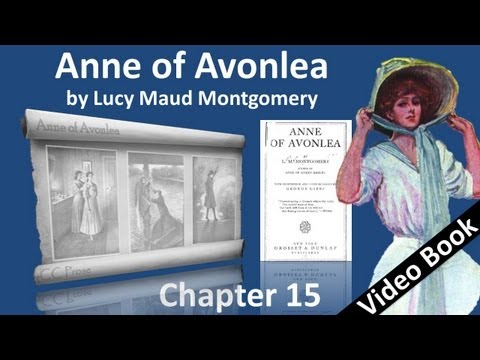 won't speak, for another man
won't say his words are mine
little white lies get confused

and it just takes too much time
say i do, say i don't
maybe i will, or maybe i won't
i won't speak, i won't speak for another man

no words, put on your tongue
like food to the mouth of a child
ideas grow inside your head
anger makes you wild
open your mouth it's by yourself
don't even speak for me
everybody has a view
some too blind to see