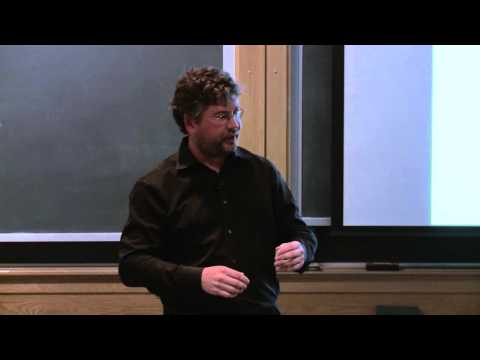 Don't let the fragile manner fool you Don't let the fine, uncalloused hands take you in I'm the great grandson of Big Bill Haywood There's Wobbly blood flowing under this skin In eighteen hundred and ninety-nine In the war for justice in the Coeur d'Alene mines A thousand men were doing time In a makeshift prison for class war crime The Bunker Hill company scab mill had been blown to hell with dynamite The governor had declared martial law And called the Blue Coats in to join the fight against the Western Federation of Miners... They were running out of Indians Meanwhile: Into those greed-scarred mountains of Idaho Slipped another couple union men To report on the conflict and solidarize With their brothers in that Bastille bull-pen One of them was William D. Haywood "Big Bill" to the history books He'd gone down the mines at the age of nine And he'd learned to loathe profit by rook Been a cowboy too for a time... Pretty handy with a gun, despite the hand, mangled in a mine One day he'd harass the whole exploiter class With the Industrial Workers of the World Fighting with the "Wobblies" for "One Big Union" With the red flag of his words unfurled But in eighteen hundred and ninety nine In the Coeur d'Alenes up in arms Big Bill wasn't big enough to combat My Finnish great grandmother's charms So don't let the slender contours fool you Don't stop at my family name I'm the great grandson of Big Bill Haywood There's Wobbly blood flowing in these veins When Bill saw Evva his mouth went dry And he could hardly finish his talk At a Finn Hall meeting of prisoners wives He felt the rapture rising in him hot He begged her to take him for a ride on high To catch a few cutthroat trout He knew her intended was in that bull-pen sty But his heart knocked his brain flat out Well, maybe his gut did it, as guts will A man is a man and so was Big Bill Across the blue green pool of Bitterroot run-off He emplored her with his silent harangue "Love me now, wee winsome woman I'll have you or I'll go insane" Evva played her line by the cutthroat Flowing with the current was her lure The fish took the bait in a flash of silver As Bill wrapped his meaty arms around her Why not? She thought; she was tired... It was restful to be desired With the sky for a sheet and the earth for a bed Lofty love ran it's course But once it was over the American found his head And started looking for his horse The conviction he felt exploding inside Only took a moment to subside And when he looked down at Evva with his one good eye He couldn't see the thing for which he'd thought he would die He shook my great grandmother's hand... And said goodbye From a life long fight for the wretched of the earth To a grave under the Kremlin Wall From the great Wobbly strikes to trials, prison and dearth Bill fought for liberty and justice for all Yes and he left behind a son, my grandfather Conceived back in eighteen ninety-nine And that son had a woman who had my mother And that's why Big Bill's blood is mine I may not be good with an axe And I never scoured out a copper vein I never went to jail for One Big Union But there's Wobbly Blood feeding my brain So don't let the noble regard fool you This blood ain't blue it's red I'm the illegitimate great grandson of Big Bill Haywood And it's his Wobbly blood going to my head