With a Stolen Red Lipstick Bible on Her Side Lyrics

Lyrics to With a Stolen Red Lipstick Bible on Her Side

With a Stolen Red Lipstick Bible on Her Side Video: 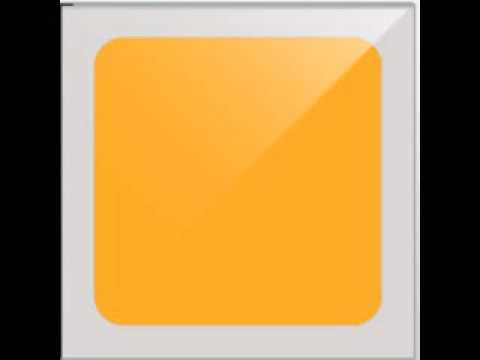 Across the Indian territory, was nothing but wild animals ?

Just coming down on Marbury
?
Just coming down a slope
Just coming on in, just driving along, traveling peacefully
There's ? down on the side of the road
And the ? in the shade
?
And we had a dog tied to the back of the wagon, ?
And those cattle around the end, and they was, uh ? with a horse tied behind it
?
And uh, put the ? under one of the wagons, ?
And the cowboys shot one of the cattle
And then the cowboys all come out and shootin' in the ? and those cows all run away from us
We went on through the ? and come on down to the, uh, what they call the big old Alabama mountain there, it was a big long slope
And uh, we camped there
And as a bunch of the boys went out and killed us a whole sack full of these here mud ducks
They thought they was gettin' ducks, you know, wild ducks? and they was mud ducks - mud hens
We brought 'em up to the camp and picked the feathers off of them and put them in the skillet and oh, did they give us ?
We all didn't have no supper because [laughs] that was so bad, ? but my mother filled her ? anyway, ?
We come to Shawnee, Oklahoma, landed there in Shawnee
And went over to the ?, it was this fun board building in Shawnee at that time
We stopped in the ? yard, stayed all night
And then the next morning we drove down to the ? place down on the north Canadian river and pick up dates (?)
We stayed there six weeks and picked up dates
We got three cents a bush and eighteen and ninety-eight (?)
And they went on down and ?
? north Canadian river ?
And there, I and my brother get out to play, we wandered away from the house
Our old ?, he had a band of forty warriors, ?
When you go down you can hear the falls
When you get down there you get a whole lot of hot water, they call it
And they drank that, then they come back through the country and shoot at our house
And I and my brother stopped at the barn one evening under the - in the shed, playin'
And the crib was in between us and the -
And they rode, and we heard these Indians hoot, well we knows they too close, we couldn't make it to the house so we just ducked under the ?
And as they went on by we counted seventeen hours, they shot for that long
It was a long barn, if something goes through, it could come through and stick you on the ground on the other side
We ran ?
And then they had an old nigger, Sam Jones, was there and he was a very ?
And he tried ?
Sam Jones comes to our house one evening, drove up into the yard and he told my brother, he says, "Give us a match"
?
?
He says, "Go get me some matches"
My mother says to him: "?"
He rushed down to get the matches, ?
And then about two weeks, three weeks later there was a ?
They was in a hat, in an Indian hat
?
And he drove up there and got out, tied their horses, got out of there, walked on into the house, was nobody there, just dying my mother and brother
Just walked in, sat down at the bar, never said a word
? and that's about three o'clock in the afternoon
And then about sundown, they set out at about sundown, at about sundown they got up and walked out, never said nothing
Got in their old hat and drove on off
And that night, midnight, well they killed an old man and his daughter and drove their cows off down ?, Kentucky