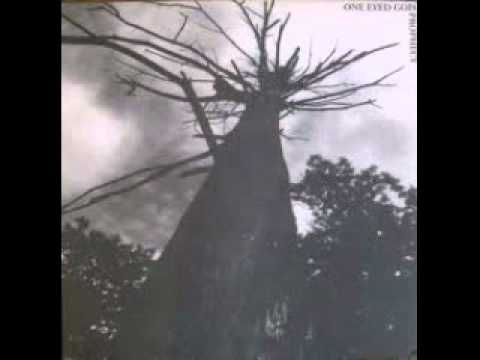 I saw millions of people working. Not for themselves but for someone else. I saw millions of people doing. Not what they themselves want to do. But what someone else wants them to do. I saw the depressing evidence of a people who have externalized and institutionalized- in fact, have tried to standardize- the very nature of humanity. I saw a whole people who've lost the way of life and in its place built a mechanical monster which does most of their hard work. Carries their water. Delivers their food. Was running wild. Totally out of control. Ripping the land. Spreading poisons. Filling the air with filth. Dumping garbage and shit in the rivers and lakes and oceans. I saw all that. And I saw the people. Millions of them. Crowded together in cities. Living side by side in towns, villages, rural areas. But I didn't see a single community.