Why I Love You (feat Kanye West) Lyrics

Lyrics to Why I Love You (feat Kanye West)

Why I Love You (feat Kanye West) Video: 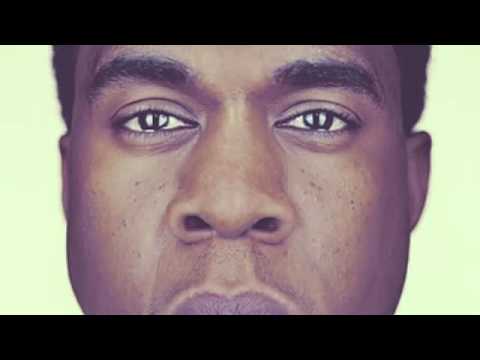 Chorus  Mr Hudson
Oooooh
I love you so

Picture if you will, that the throne was burning
Rome was burning, and I'm sitting in the corner all alone burning
Why does it always end up like this?
Something that we don't determine
Same people that I fought for
That I fight for, that I ride for
That I live for, that I die for
Be the reason that these niggas is alive for
And they want me dead
But I'm so sorry but I just can't die for you
But I can make em put their hands in the sky for you
We waiting for the fireworks like July 4th
Get fly more, get high more, cry boy, why for?
When the grief is over, beef is over, I'll be fly when Easter's over
I tried to teach niggas how to be kings
And all they ever wanted to be was soldiers
So the love is gone, Til blood is drawn
So we no longer wear the same uniform
Fu*k you squares, The circle got smaller
The castle got bigger, The walls got taller
And truth be told after all that said
Ni**as still got love for you

Showed love to you niggas
You ripped out my heart and you stepped on it
I picked up the pieces, Before you swept on it

God damn this sh*t leaves a mess don't it
Sh*t feelin' like death don't it
Charge it to the game, Whatever's left on it
I spent about a minute, Maybe less on it
Fly pelican fly, Turn the jets on it
But first I shall digress on it
Wasn't I a good king?
(Maybe too much of a good thing, huh?)
Didn't I spoil you?, Me or the money, what you loyal to?
(Huh, I gave you my loyalty)
Made you Royalty and royalties
(Took care of these niggas lawyer fees)
And this is how ni**as rewardin me
(Damn)

Bussin' at me, b-b-b-bussin' at me
But I'm bullet proof, b**ch you can't get nothin' past me
Got body armor (A ni**a gotta watch the throne)
And I'm bussin' back, So ni**as in a glass house should not throw stones What do you do when the love turns the hate?
(Gotta separate from these f**kin fakes)
Caesar didn't see it so he ceased to exist
So the ni**a that killed him had keys to his sh*t
Am I my brother's keeper?
(Only if that ni**a don't creep up)
Got a pistol under my pillow
(I've never been a deep sleeper)
P-p-p-paranoia
(Cause the nigga that said he'll)
Blast for ya (Is now)
Blastin for ya, That's an assassin for ya
(These niggas got a shot they'll shoot)
Please lord (Forgive him)
For these ni**as (Not know) What they, (Do) (Ooh)