Who Done It? Lyrics

Lyrics to Who Done It?

Who Done It? Video: 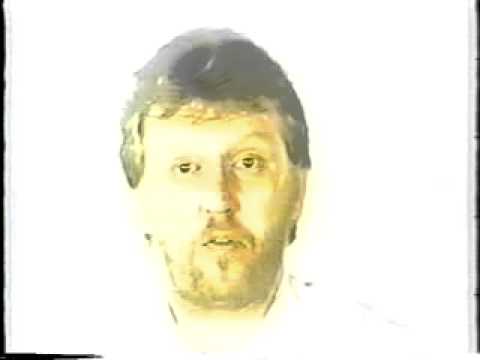 It was a rainy night And all the windows were tight And there were thirteen people in the house The owner and his wife The butler and his wife Cook with her knife A couple named Smythe The Andersons were there With another strange pair And the scary caretaker and me The clock struck one, there was the sound of a gun And I heard somebody run away And the twelve who were alive had terror in their eyes And I overheard the Andersons say Who could have done it? Who could have done it And I wonder where's the cook and her knife Madam, said Adam, with his wife by his side, It was the shot we heard that took her life The other couple named Sloan and I ran to the phone To call the police, but just then All the power went oAnd we heard a great shout And we knew for some-one else it was the end And when the power came on We were shocked with alarm For instead of being twelve we were ten Who could have done it? Who could have done it? The Andersons were such a nice pair Now the owner and his wife Both afraid of their life So they hurried to the door to run away But before they got there There was a whistle through the air, Then another, then they both had passed away There were seven of us let now Afraid of death now But I knew it wasn't me or the Sloans Cause when the power went out And we heard the others shout We were out there in the hallway on the phone That left the butler and his wife And the couple named Smythe And the old scary caretaker too So the Sloans and I Who were both afraid to die Had to think of something quick we could do So we called the Smythes And the butler and his wife And we gathered in the drawing room But before we could call for the caretaker too It was too late for he had met his doom It looked like poison