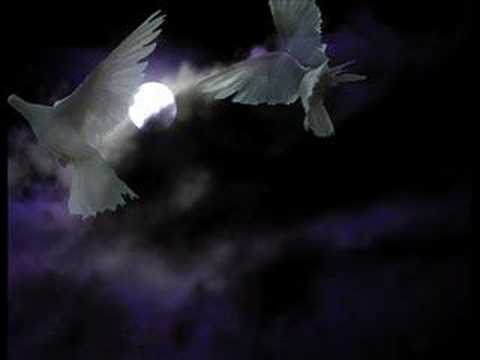 In the woods of Northern Michigan he made his home
Didn't ask much from the world, just wanted to be alone
Got his first real blade at 13, that's when it all began
Soon the creatures of the forest called him Whittlin' Man

Some say Whittlin' Man's a genius - still others say he's just dumb
He's whittled off a foot, an ear, three fingers, and his left thumb
But that won't stop him - no it won't - he'll whittle through thick and thin
And once he's whittled everything he'll just whittle it all again