When I Get The Feeling (back In My Hands) Lyrics

Lyrics to When I Get The Feeling (back In My Hands)

When I Get The Feeling (back In My Hands) Video: 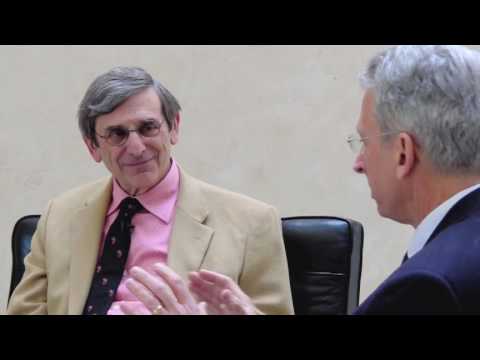 if there is nothing to fear then fear itself would you yield? they were not supposed to be here
i still love laying in fields and staring up to get real
it makes the world just seem so clear

and all the words that they say, don't let 'em turn you to clay
yeah i know it's not fair
i'm waking up to the sound of new york coming down
i never knew we could be so scared
did the timing seem like lightning?
i'm afraid it did
she's got new shoes, he wears an old hat
what's it matter?
what's it matter?!?
when i get the feelin' back in my hands
i promise i'll build some bridges across this land
when i get the feelin' back in my hands
i'll pick apart these walls. brick by brick, stone and sand
and as night falls we will stand tall
proud but not sure why
this is not a dream. this is not a game
i heard someone say america the beautiful
blame the catholics. blame the christians.
blame the muslims. blame the jews.
blame your mother. blame your father.
but blame never got anyone anywhere