What U Lookin At Me 4 Lyrics

Lyrics to What U Lookin At Me 4

What U Lookin At Me 4 Video: 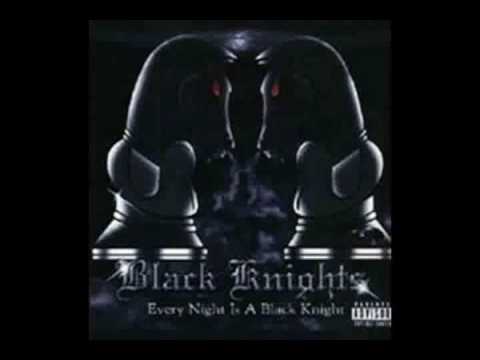 [Big Nut]
I'm so gangsta, I don't dance or walk
Nigga slide to slide, spit that heat or talk
From California to New York, I'm banging on wax
Like my nigga Big Y Dog and Little Hogg, fuck y'all
Niggaz dissin' the Black Techs and Six Mill
For real, you'll fuck around and get killed
Cap peel, just for saying foul to me
You out of bounds, you won't even last a round with me

[P.C.]
You really need to stop fronting, nigga
You don't really wanna do nothing, nigga
Once me get my killas get to dumping, nigga
You'll stop fall, jackin' and bumping your dentures
Dent your mug, 4-0, slugs, straight up in your cranium
One shot, I'm aimin 'em, shouldn't have been fuckin'
With the Killa Bee Gang and them, mad dog from P Dot
Like he not, heated, my desert eag' squeeze til you moonwalk and beat it

[Pimp Nasty]
You niggaz should be calm, try and be patient
Cause if not, you'll be a patient, momma patient
Try'nna get herself together, they tell her, her son gone
He done tricked on, this niggaz Rob Strick-long
Talkin' out the side of his neck, swearin' that he served some nigga
From the gang Black Tech, now that's a lie, that's why I socked him in his eye
Hit him so many times, that nigga bound to die

[P Nut]
Yo, yo, what the fuck you looking at?
You niggaz want beef, nigga, get the cooking at
If you ain't banging rules, I ain't fucking with you
Niggaz stuck in the booth, niggaz ducking the truth
Blackball, robbing Nuts, send that nigga to hell
And go and bloody up the streets and the raunchy motel
When we come around, blood, better keep your chains up
Cause Black Tech niggaz don't give a mad fuck

[Gangsta Wiggles]
We gon' keep it way more gangsta than y'all, that's on the set
If you trippin' then I'mma holla with a Black Tech
Niggaz hating on me, when I ain't got shit
Just a pack of of cigarettes, and a fifth, ain't that a bitch?
Keep it gangsta? Ya'll don't even know what it mean
Cut a nigga open, blood, it's realism when I breathe
Fuck yo hood nigga, we get to cooking that beef
Tell that nigga, Nut, you better stop looking at me, nigga

[G Twin]
On the swing tip, R&B shit, to the flip
Get your flip locked, atleast we cool whip, cause I do shit
Like talk about pussy lips all day
I make your momma say, damn, damn, damn, james
Sayin' that you gangsta, just to sell product
Go back to the streets, stand and sell narcotics
It's you niggaz fucking up the game, man
And real killas, they gonna take their name back
Now who gangsta, who killa, who die
Nah, who flooded, who shitted, who pause
Mans is man, whether they bust a four
It's the who blast shirts, give out the last recall
Blast and haul ass, niggaz, whoop ass
Frontin', like a chicken with no ass at all
Shit we mash on y'all, y'all niggaz don't flaunt it
The Blackball is on it, and we fuck up your front end