What I Gotta Lyrics

Lyrics to What I Gotta

What I Gotta Video: 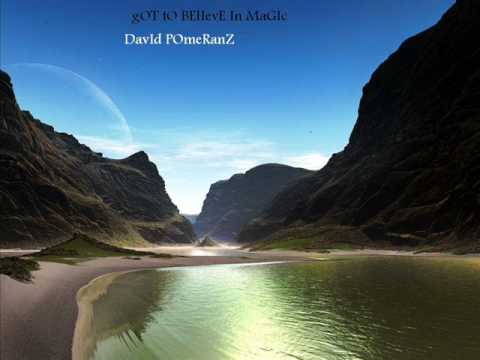 [Police voice:]
The subject we got here is a known drug pusher
Sellin drugs in a high crime area
Have you searched him yet?
Yeah, he had money, he had a beeper on him, but uh, we got him

See I'm that type of nigga, gotta do what I gotta
Like send my girl on a plane ride, taped up with keys of narcotic
But I ain't that type of nigga, thats gon' tell you what I'm gon' do
You fuck up, I'm a kill ya, and I put that shit on TRU
See I'm that type of nigga that ride with the rich, kick it with the poor
Just cuz of some shit that I used to do, and my rep
Everybody see me, all of a sudden hit the floor
Rest in peace to my nigga, go head and rest y'all head
Nigga that killed ya, I'm torturin' him, the rest, they dead
So Magic pass me them thangs and let me get 'em (let me get 'em)
Nah I ain't lookin' for you dog
But I'm a fuck you up if you wit 'em (so don't be with 'em)
Now see, I'm that type of nigga, that's gon' ball 'till they fall (fall)
Dollar bills will stay stackin' and gold and platinum on the wall (wall)
Yeah, I'm that type of nigga but I'm wrong cuz I know I'd hit her(hit her)
Right before I leave and drop some of my flows
So when he come on home, you can kill her
Now either you with me dog look , or you oppossed to my shit
Nigga like the ice up on my tank, so fuck it I froze my wrist (stupid)
Now either way you wanna do, choose, let's take it, a chance
Now we can do it how you want to, what you wanna do, we can dance
So don't trip just drop the beat and I'm a drop the heat (heat)
And if this rap shit slow down go to the dope game bitch and cop a key
Whatcha wanna do

I got to be real with ya, I'm that type of nigga that really don't give a fuck
My hobbies was totin' tecks Jack and my first words were give it up
It was hard to maintain, couldn't see myself workin' this 9 to 5
I'd rather be hustlin' on the corner with my niggas, gettin' high
Chancin' my own life, I'm strapped, got a pocketful of bud
But I wouldn't have it no other way, my daddy done raised a thug
I never rooted for the good guys, I was always for the bad (bad)
I guess that's why I got Master P's pictures posted around my pad
My ghetto heroes was drug dealer, killers and cap peelers
I didn't do too bad for myself cuz, now Magic makin' millions
Me and Silkk unbeatable team we can't be stopped (can't be stopped)
We ain't got nothin' to prove to nobody (nothin')
Fuck wit' us, you get popped
It's a brand new generation, and we the children of the future
So I'm gon' do what I gotta do because that's what I'm used to
Either you with me or you against me, ball or nigga fall
But I'm a No Limit Soldier, so I'm comin' for it all