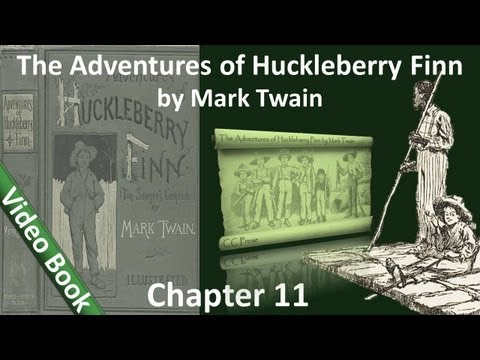 He ties the strings into a knot again. And he
puts his arms over his head. She puts the shirt
back on him. She secretly wonders when.

It's his turn to get uneasy now. He's got
something to say to her but he's not sure how.
And it's sad to say this situation happens all the
time. And yet he feels guilty repeating himself.

He is a syndrome without a name, but it's not
his fault so you can't blame him. Girls will
fall for the person that they think he is, but
he's not really like that.