Lyrics to We Workin' 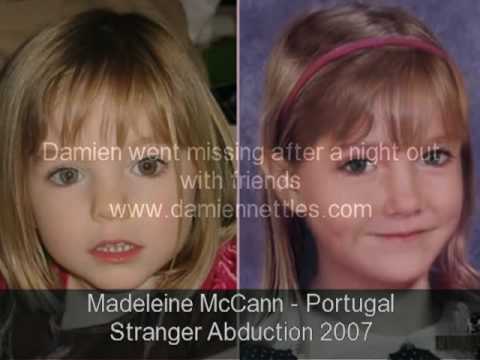 Kamikaze niggas in this motherfucker just trying to maintain,
On a mission for paper, nigga, or fucking chump change.
Being broke is lame, so if you try to stop this thing,
We gonna melt your brain, we ain't going; we workin', man.

I took a time out with you hoes, put my dick back in my pants,
Concentrating on music and making my fans dance.
For the love of money, I be on it to represent it,
I ain't got shit else to do but make it so I can spend it.
Niggas, they got they mug on, 'cause I'm coming up,
Trying to look me up, internet me up, shove me up.
It's impossible, baby, 'cause I was born with this shit,
When I was in my mother's stomach, I was writing rhymes, bitch.
Being me, you can never deal with feelings, I will hurt 'em.
Get on a nigga's nerves, make the nigga say I'm worse 'im.
I'm telling you the truth, to you I'm telling no lie,
So pay attention, take notes, look me in my fucking eye.
It's time to break some bread, fuck what the other niggas said,
'cause rumors, they big as boomers, leaving niggas mislead.
'Til they jaded I'm dead, I'ma record and record,
As long as Mack and Stan provided me with some noise.

I be rapping from the hard, that's where my shit be bumping,
That's why niggas be thumping, niggas and women jumping.
Yelling my name, telling your friends that you know me,
Talking behind my back, but respect you better show me.
No bullshit, I got issues to discuss,
Intelligent nigga, but got a lot of bad luck.
A lot of pain, making a nigga yell, "fuck it."
Situation gone bad, and most of you haters love it.
On top of my game, learning how the game goes,
Start small-time, but like grass, watch, I'll grow.
A very busy man, niggas don't understand,
I don't fuck up like I used to because I got plans.
Subway nigga working, I'm dropping track after track,
Mind hurting, from writing rhymes, nigga, back to back.
But it's gon' pay off, a patient nigga deserve it,
When it come my time to splurge it, my nigga, I won't be nervous.

Satisfaction is guaranteed, if you pick up my CD,
Beat you and the thug, produced by Scan and Mack MC.
Never can we be stopped in this rap industry,
I got it locked, never will it slip from under me.
Dedicated to rap, shit, working all night,
It was love at first sight, when I saw my first mic.
But anyway, I'm on a level pass man,
Saw rappers looking goofy with they fingers in they ass.
Some niggas talking shit, but we taking 'em out like trash,
Mass destruction, negotiation to a blast,
We workin', nigga, we got our shit together, nigga,
And we gon' celebrate when it's over, off-top, nigga.
A job well done, taking a toast to music,
A shout-out to God, real music; forever use it.
Sickily biz, don't fuck around, never jive,
Be in the studio working way more than nine to five.