We Ride For Shady Lyrics

Lyrics to We Ride For Shady

We Ride For Shady Video: 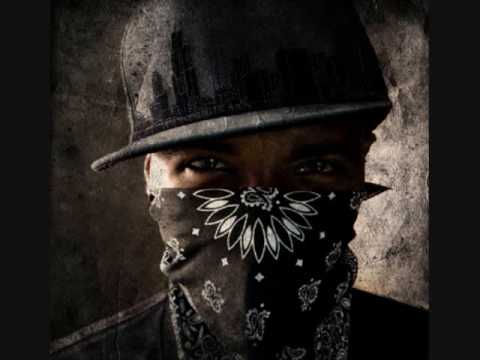 [Verse 1: Cashis]
Sittin' in the back of the, all gray Accura
Gun to the passenger, for acting tough
Scatter wheel in the passin, Harder than assasin
Plus I'm on the draw-down, quick as fuck,
Last move 'fore I give all street shit up
Put a nigga in the ground, face down, feet up
This nigga here tried to cuff me for my Re-Up
When I went to his crib he called police up
Now you on your way to being pimp paplega
For sending messages through bitches like, 'You gon' see us'
Shady! Cash, king of the dope-fiends, plus
Can move a square mile by blocks 'till I'm creamed up
Take the bullet out of Obie head, put it in my pistol and use it
As ammunition on the niggas that hit, fam
I got to war on the regular, man
Cause I'm part of the dream team, you a regular man
Force rap, I don't see no competitors, and
You see things like me, when my metal run hand
I'm a state case boy with a federal plan
And huntin' them beats, beatin' the shit out skinheads
I'm the spirit of a G, bringin' lyrics to the street
I'm Cashis, a real dope boy on the beat
Slumped in the seat, tucked, clutchin' the heat
Basically, you niggas can't fuck with me

[Verse 2: Obie Trice]
Yeah, Trice is back on the Alchy track
With Cashis, capitalising on this mic, in fact
We fuckin' with the captain of rap, my nigga with the Nike cap
Keep the cottonoid in quite exact
So I'm luring you cats into the second class act
Where maturing's the number uno asset, as yet
Who's the pastor, driver, O. Trice
The flow to die for and death blow survive
I echo through your external vibe
With internal experiences I've acquired
I'm probably the most honest Hip-Hopper alive
A victim, depicting images from my own eyes
Never livin' through holmes, why
Homie got his own set of stand-up cahoonas, stand-up guy
It's Cashis, O. Tri', rappers we blow by
This is as accurate as the masses will have it, no lie
(nigga!)