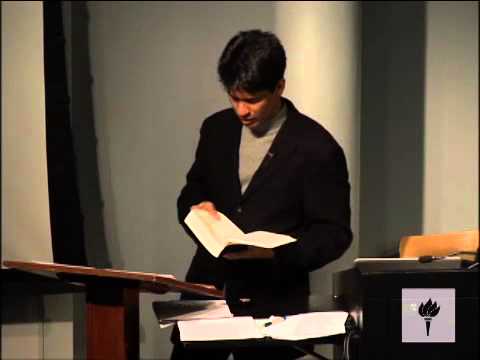 And if there's nothing left to lose, why do I hesitate so?
Yeah, it's going to bruise, but the pain's not so great
So anyone could tell you, it doesn't hurt a goddamned soul
Or take up too much time

Another night falls and nobody calls
It's got you staring at the walls
As the thoughts of all that crawls get the best of you
'Cause there's a million ways to die, but it just takes one
For everything you're working on to come undone
Luck favors not the rich, middle, poor nor prepared man
And going anywhere can result in getting scared out your chair