Lyrics to Watch Your Language 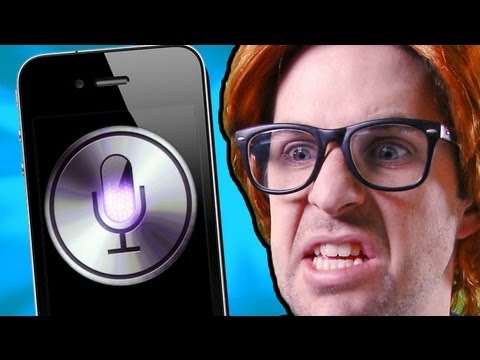 [Pre-Chorus]
I see what you're typing, think I know what you mean
But it's hard to understand what I read on my screen

[Chorus]
Now you may think that it's funny, but I'm telling you class
If you don't watch your language you will look like an ass
The way you try to spell things sends me over the edge
It's not too much to ask to watch your language

[Verse 1]
Lately I've been hating how I always seem to find
Your abusive use of language drives me out of my mind
It not so much the stuff you say or even how you talk
But how you write your words inside the little Twitter box
I understand you've only got a hundred forty characters
It's not just your spelling, it's over half Americas
Where do I start? Well, what can I say...
It bothers me when you switch out "e" for "a"
For example: "Affect" is a verb, meaning "influence"
"Effect" shows the result, like of this next sentence.
How does it "affect" me when you hear this song and scoff?
I'll tell you what the "effect" is. It's pissing me off!
"Allude" is what you do when your subject is vague
"Elude" is what you do when you try to evade.
And don't get me started on swapping "than" for "then"
Rather eat nails "then" get jailed "than" have to tell you this again.

[Verse 2]
For my second lesson on spelling and how you abuse it,
If you don't know how to spell a word, don't attempt to use it
The first one is a French word, you spell it with a T
O-U-C-H and an accent mark on E
Don't spell it like it sounds, don't spell it "Too Shay"
Or I will smack you verbally calling you "dou-che"
Of course the word is "douche", that's what I'll mean to say
It's pronounced differently but it's spelled the same way
And I don't get this one, why spell O-U-R
When you mean A-R-E. Are you dumb? Oh, you are?
O-U-R is pronounced "our", like 60 minutes of time
But the H is silent there, "Are" and "Our" don't rhyme
My boss sent me an e-mail that I just could not believe
It said 'these our are hours' and I had to frikkin' leave.
If you can't seem fit all these words into your brain
Go and read the lyric sheet while I sing you this refrain

[Pre-Chorus]
Now you understand why they call me insane
I read these kind of things and it just melts my brain
You might call me a jerk, or just a grammar Nazi
But seeing these mistakes makes me go Kamakaze
[Chorus]