Was It Worth It? Lyrics

Lyrics to Was It Worth It?

Was It Worth It? Video: 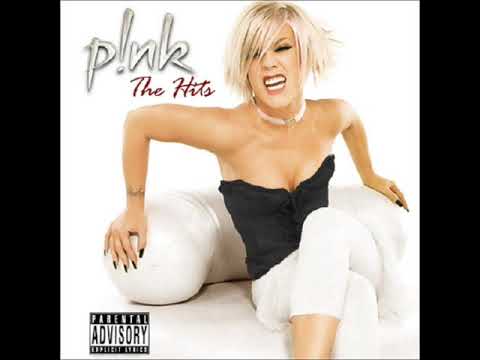 It was late in the afternoon Just chillin at my friend my friends house With my boyfriend Matt And her boyfriend were there. Me and Matt were on the floor Laying there watching some TV He started sucking on my kneck It felt so good Untill I realized what he was doing It is something called a hicky It's kinda trashy looking And parents don't like it People say its a symbol for a "whore" But no I dont look at it that way I look at it as a symbol of love People in school soon found out It wasn't a big deal Untill my social studies teacher found out He made fun of me He called me Hoover It don't bother me It's getting kinda old now Chorus: Was it worth it? Was it worth the name? Was it worth the laughter? Was it worth the lecture? Sometimes I ask myself these questions But I know the answers to them right now I really can give 2 shits Its my lief My kneck People can laugh or do whatever they want People are so immature Most people had one before so why they making such a big deal? Was it worth it? YES! DEFINITLY! Chorus: ( fades out after 3x)