Sickness Of The Ages

Lyrics to Wake Up Screaming 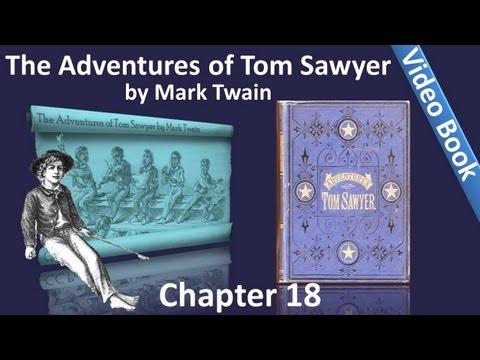 Do you see their bloodied faces when you close your eyes?
Or hear their breaking voices begging for their lives?