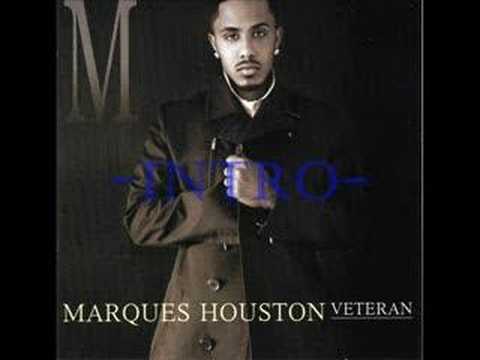 My name is Marques...Barrett...Houston.
My mommy's name is Carrolyn and my daddy's name is Michael.
And my brother's name is Brandon and my sister is Danyelle.

I like Michael Jackson and Eddie Murphy.
And sometimes my grandmother Bebe comes over and she going to put me in a movie and we going to be rich.

After millions of albums sold, hundreds of magazine covers, 3 years in a row making ya'll "Scream", 7 seasons of television, and the number 1 movie that made the whole world wanna dance.

From the beginning to now, I survived the rumors, the negativity, the drama, the break ups, the make ups, the confusion between me and people about me saying shit on the radio I never said.
I inspired the new generation of music.