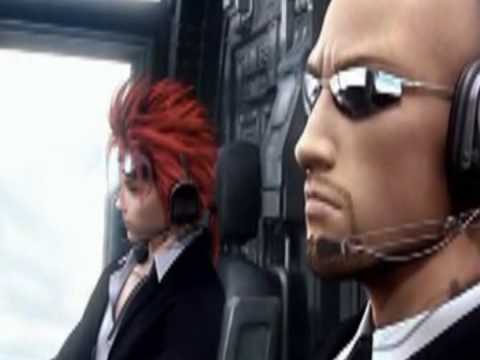 He's gonna win the race
With his six-string bass.
You're gonna give him a chase, man,
You left the devil breathless.

You want him 'till I tap your tits.
He's gonna caution your clits.
He talked your whole cherry tree
into growing its fruit with no pits.

He's the egg that drops in your soup,
He's the hand that hold the tottering scoop,
Base bicycle braid and beer,
God d-d-d-damn, you're prostrate in fear.

He's gonna win the race
With his six-string bass.
He's gonna summon the hounds now,
Here they come now,
Without a sound, now.

The saxophone swallowed his reed
As the drummer ran out in the lead.
The piano fell down on his back,
As the singer fell down through the cracks.
See the guitar's locked in its case,
As the lights licked the face of his bass.
He's the end, the light, the dark,
Knocked the rainbow right out of the park.