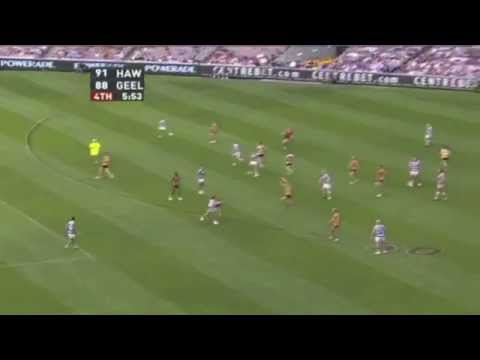 Uber Shrug was a superhero of mild indifference
Last I heard, he killed the dodo bird
But we haven't heard from him since

I remember that he wouldn't stop a bank robbery
Unless the robber was blocking his line
If you can hear our pleas, come help us please
But we don't really expect a reply

This is a song for Uber Shrug, the greatest under appreciated superhero
Some say that he could fly
But we'll never know if he never shows
His spandex was tight; could eat three meals in one bite
So won't you bring back the disguise, yeah it's alright

Uber Shrug was Japanese; he wrestled bears in the nude
He liked anime and mayonnaise
And he wore bright orange shoes
Some say he's the savior we need, and others might disagree
But who can argue at a time like this
You might think that he's rude, but show me some other dude
Who sends you flying with a flick of the wrist

This is a song for Uber Shrug, the greatest and most awesome underrated superhero
Some say that he was shy
He could lift a truck and turn into a duck
He could regenerate limbs, didn't have to pay his taxes
But now he's gone and no one cries, but it's alright

This is a song for Uber Shrug, the world's most freaking awesome undervalued superhero
Some say that he couldn't die
He could drink anti-freeze, beat Ninja Gaiden with ease
He never once cursed, he tanned with a gamma burst
And I for one thought he was fly, but it's alright