Tying Off The Ends Lyrics

Lyrics to Tying Off The Ends

Tying Off The Ends Video: 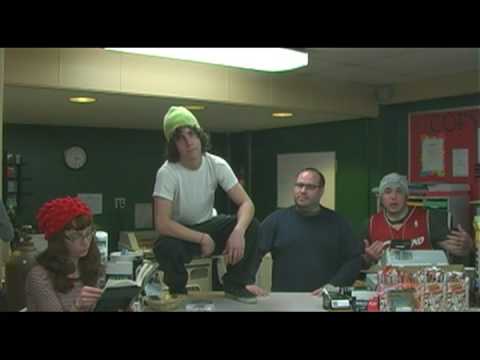 Speak, a heart is waking up
Or keep a part that's taken up
Broken limbs will mend, my friend
We're tying off the ends

So it's been a spell and qualms are thin
Though restive butterflies, alive, still spin within
Praying stomachs are acknowledged safehavens
To the songbirds that orbit my head

Thoughts are never voiced unless in jest
Leaving one to his own devices
Short-circuiting in a convoluted mess
Five seconds left! Which wire is it? I'll try the red!

Speak, a heart is waking up
(To clocks that never lie)
Or keep a part that's taken up
(A soldier on the side)
Broken limbs will mend, my friend
(Time and time again)
We're tying off the ends