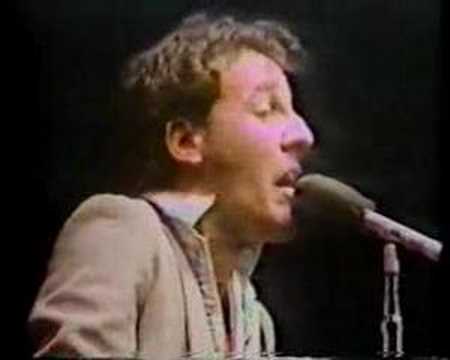 Sometimes it might seem like it was planned
For you to roam empty hearted through this land
Though the world turns you hard and cold
There's one thing mister that I know
That's if you think your heart is stone
And that you're rough enough to whip this world alone
Alone buddy there ain't no peace of mind
That's why I'll keep searching till I find my special one
Two hearts are better than one...