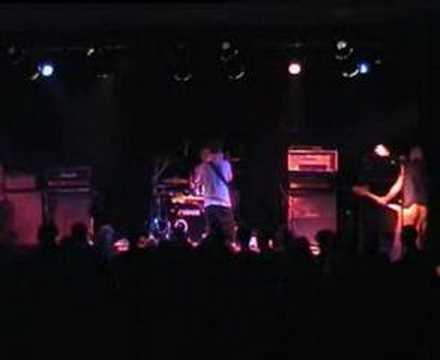 Please come join the action
It doesn't matter if you're smaller than a fraction.
Let's break the armistice.

Together we're stronger thats my advice.
Cause we can see things clearr now.
Let's endanger everything without fear now.
Why does the hate seem to escalate ?
Let's turn it now before it's too late.
We are the one to blame for loosing fate.
In this long twisting sick debate.
You can model as scapegoat.
You want to know why cause you gave them your vote.
Let me be straight with you.
I've make the same mistake.
That makes us two.
Say what you wanted to say
cause I'm ready to pay the dues to uphold the truce in everyway.
Buty this time as a matter of fact.
There's something wrong in this act.
The role as stupid should be played by you.