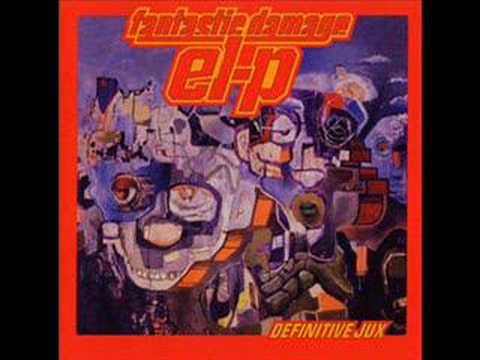 He wrote his own eulogy with cocaine hands
Heroin arms, Novocain undies
Long since dropped in the room for dead (animals)
Off of the dome, shit I'm off of the phone
Off of the couch, off track
I've been OTB with a stub and a heart murmur
A flask and a fanny pack
A bastard on any track
(C'mon) Daddy needs a new Megatron
Cause the die cast was metal and blasted his left arm
You should've viewed how it affected John
He's an erected brother, choose to burst loose from the black panther
Cannonballing from mattresses into puny little fragments
Gleaming white under the black light
Well that's a random journal entry from scissor-hand nostalgia
Powers down to transfers
To somewhat like the methodology of bare-knuckle compassion
A train wreck waiting to happen
Spelled out in refrigerator magnets
G-R-O-W-N-A-S-S-M-A-N, Duckin' his own death threats
We stay fresh (What?)
You microscopic Sally Struthers with a lobster bib, munchin' on white platelets
Epiphanies lead battle soprano
Come back to dead friends, the hardest way to get sent
You motherfuckers don't have grit, you're all teenage poetry, martyrs without causes
Move onwards to the pin with this (test)
Motherfucker, did I sound abstract?
I hope it sounded more confusing than that
My priority was found under the arm of an economy-sized mousetrap
I dedicate this to Matt Doo (thank you)
My name is El-P, I produce and I rap too

Yo, yo
A bottle [rocket], conflicted, I'll throw you a flaming [wingnick]
Looking for a hero's stars, Looking for heart in the halls
I swear, that lust monkey sweat soaks my balls
And this is one step from a junkie living, breakin in doors
[My face low], for thermonucleus games
Spill rain the open drain, who the fuck is down to steal me some pain
I'm feeling ancient with this shit, on some capitalist order scripts
I'm lit, trying to draw this figure eight with a twig
As if the symmetry alone is the perscription to live
The rusty touch throughout the tongs are working, plummeting in
This is a far cry from the prevalential focus of things
Another rally 'round the family 'til the quota complete
My generation is beautiful, [all the rep hold the bliss]
Wet ears, and adjust the mood 'til my final exit
Plus we torture on the traumas in exact moon script
Tuned Mass Damper baby, yeah, that's the shit