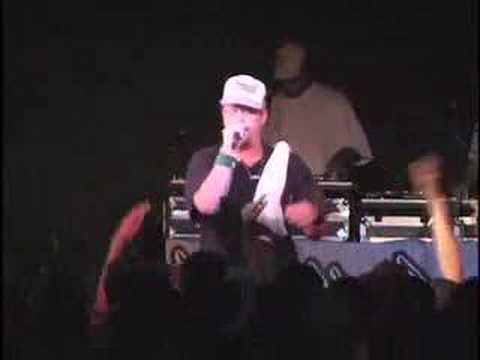 Where great expected movement tossed itself to the brain otters and shakily
faded in my timeline to something honestly hard to stand
(if that's not a booby trap) I would muse, stepping on Nike Uptown abuse
Yeah the darkest blue swoosh and cathartic ruse faction of, a B-Boy enacted
as truly city all-bomber and my thoughts followed the color chart on the
A-train country, hovering under the A-Frame structures bloody
And if I closed my optics I could trace the lines lovely they said: You'll
start your life between pause tape slices and muddy
kicks that lick the salt off your neck
and its more than apparent your portable parent with the
built-in mic might like sinister syllable smart tongue more than your
teachers do, that's two schools booted from on some dumb shit
young menace, get the message, bad medicine, restless, sad jettison rejection
had to endith the lesson
I used to do an impression of Buff after lunch outside the cage, making faces
Kelley green with envy grimace, that's my gimmick
went with truancy and the bad apple, and it slowly formed my spirit
so when I couldn't fit the scholastic structure of my peers I didn't fear it
(and it was) air brush on the pants leg and, name cut in the back of the head and
cipher in the subway without money in my pocket then
recognize this is the new truth, we refuse to suckle the empires ruse
original box-cutter walker who talk to rebuild a new living proof
see me as a banshee, as the illest motherfucker since Oedipus
monkey number one million with a typewriter, flipping tempest text
left evidence, simple-headed vagrants try to chase where Forest's feather went
darts exit us, and still leave enough alive to join the exodus
fresh as fuck, best of luck, better lead banality rally quest
stuck writer might flip, vvvvvroooom! Excitebike bitch
enter the hellafied Fat-Boys-slash-BDP hybrid founder of
militant anti-mime fraction, operate on the fringes of establishment
binge on erratic shit, fabric knit, got you riverdancing in lederhosen for woodchips
step into the Def Jux office auditions like: "sausage"
Jam Master Jay would've shot you (I stopped him)
Sorcerer, nitroglycerin in truck driving through rainforest unstable
Rawkus was like, "we're gonna take this label to another level"
(fuck that) I'm gonna take this level to another label
Anti-pop composer, sonically robbing the nation
when I strap on a blue cardigan we can be neighbors (do lasers)
water douse fire now, fire bad, fire blank at bastard Bladerunner bliss
shotgiven(miss), another bargain bin opportunity moment clipped
I was a B-Boy once, I really gave a fuck (still do)
When you were trading episodes at laser tag academy I was applying
for most sinister mister brainfuck crown confront
The loudest son of the transistor rubble box
damage and shit like open-handed palm brandishing
letting the hurt live where it landed... Like that