Till The Bitter End Lyrics

Lyrics to Till The Bitter End

Till The Bitter End Video: 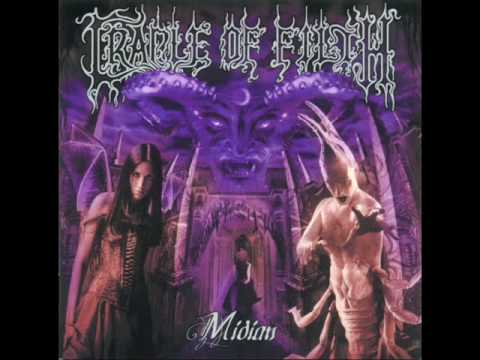 Is this what you wanted? look at what you lost. took us all for granted, does it hurt to see the damage done? there's no redemption, only goodbyes. we're past the point of saying, saying that we tried. yet you act like you don't even care. pointing your finger, but this blade it cuts both ways. they say that time, it makes amends. but i'm not waiting, i'm never coming back. there's no redemption, no second chance. we're past the point of saying, saying that we tried. i feel the pain i can't escape, the emptiness it brings. did you ever notice that i had gone away. and i'm not like you, at least i know who i am, and you've become someone i don't even know