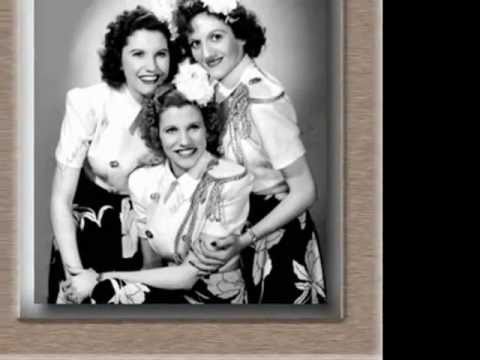 Oh, Tico Tico, Tick
Oh, Tico Tico, Tock
This Tico Tico, he's the cuckoo in my clock.
And when he says "cuckoo",
He means it's time to woo,
It's Tico time for all the lovers on the block.


For just a birdie, and a birdie who goes nowhere,
He knows of every lover's lane and how to go there;
For in affairs of the heart
My Tico's terribly smart,
He tells me: "Gently, sentiment'ly at the start!"