Three In The Power Of One Lyrics

Lyrics to Three In The Power Of One

Three In The Power Of One Video: 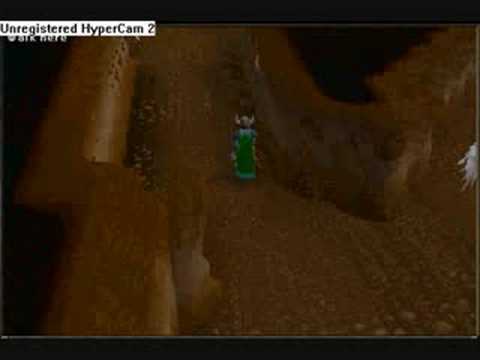 chorus
The Power of Christ
Surrounded by the Angels of God
Step to the realm where evil reins
We are soldiers prepared for war
With the power to speak His name
Satan with his legion of demons
Decieving with his wicked ways
With his life He has paid
With his word I will slay
Any demon that steps in my way
So bring it on
It's the P.O.D. on the mic rockin the set
In case you didn't know Payable on Death
Makin suckers drop, kick n' non-stop
The hard rock and thrash with a little hip-hop
Four christian borther's on a roll, there we go
Coming up hard but you know we got soul
I'm strapped yes, we're packed and it's about time
Jesus go my back, P.O.D. on the frontline

Three in the Power of One
8x