Lyrics to Things You Know 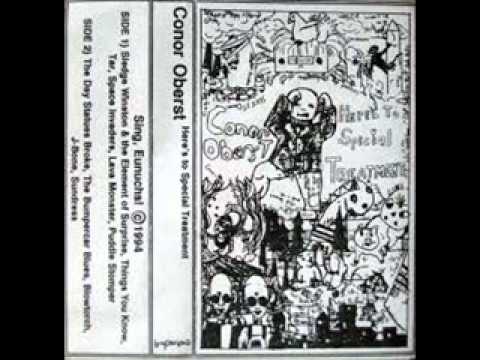 You say you know this misery
Well that's no more than sympathy for me
Because this time you were faking
Your motive very questioning
This silence is so defining now see
You see you've got me shaking
Screaming cursing then you spit
And saying all your worthless shit
And I, of course, I'm worth hearing
And I don't know of what I sing
But you, my friend, don't know anything
And that's what makes you not worth fearing

And everything slips through my hand
I'm sorry, I don't understand
Those points I should be making
Your selflessness I should have missed
I never knew this emptiness
Like a child been mistaken