These Stories About After the Revolution Lyrics

Lyrics to These Stories About After the Revolution

These Stories About After the Revolution Video: 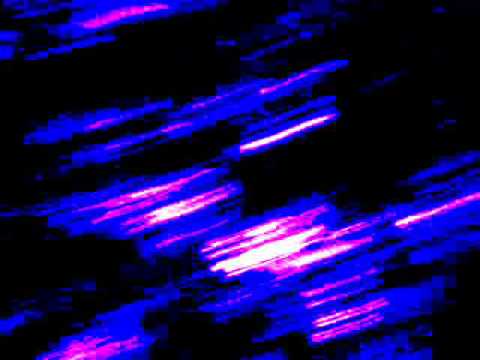 These stories about after the revolution are sad, the construction worker thought, there's no way I can read them. (?)
"I have it all in my mind though, too," said his friend, "we made a mistake, there's no getting around it." He sat down and fed a few ideas to his companions. "We started out thinking we could clear things up, we never had heard of Buckness or Fuller, or any of his friends. We were ignorant but not shy, we were paid to fight so we did it. We had a good time then, or at least we thought so. I didn't know what I was doing.
"One night, I went home and my wife said to me, 'Maybe you're doing the wrong thing, after all, we risk everything, every day. We don't play at life like they do. Maybe there's some reason for it.'

"By that time I was tired and fed up with being ordered around by the CIA. I wanted money but it was all ?, so I took a vacation with the whole family. They thought I had run away. They blew up my car with my wife and children in it. I knew then that the government was corrupt, that we had to have a revolution, and all those people I had been fighting were now my friends, so I went to see one of them. I had been telling him on and on about the CIA to see if he was an important one, who his friends were.
When I knocked on his door I heard a few voices. He opened it and said, 'Everything's really blown up, so you might as well come in.' Inside, we talked all night and then went out at dawn to do the things we had talked about. We worked all day and all the next day. Then the headlines read 'The War is Over' but we don't know who won it, that was all the way across the New York Times, so we looked around and said, 'Maybe we won,' but we couldn't find any of our old friends, so gradually things went slowly. We met people, put a few things together, and now we live in a big house. We have fresh water and eat chick peas, milk, and instant breakfasts as long as they last. Would you like to join us?"