There'll Be Some Changes Made Lyrics

Lyrics to There'll Be Some Changes Made

There'll Be Some Changes Made Video: 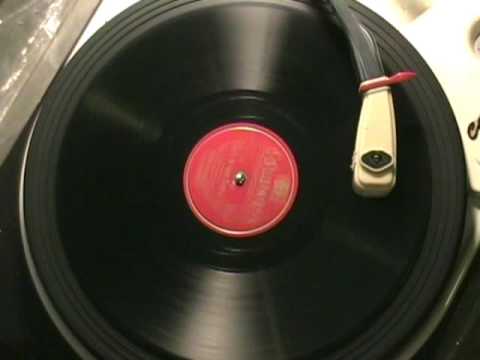 They say, 'don't change the old for the new'
But I've found out this will never do
When you grow old, you don't last long

They say, 'the old time things are the best'
That may be very good for all the rest
But I'm goin' to let the old things be
'Cause they are certainly not suited for me
There was a time when I thought that way
That's why I'm all alone here, today
Since everyone of these days seeks something new
From now on I'm goin' to seek some new things too

For there's a change in the fashions
Ask the feminine folks
Even Jack Benny has been changing jokes
I must make some changes from old to the new
I must do things just the same as others do
I'm goin' to change my long, tall mama for a little short fat
Goin' to change the number where I live at
I must have some lovin', or I'll fade away
There'll be some changes made