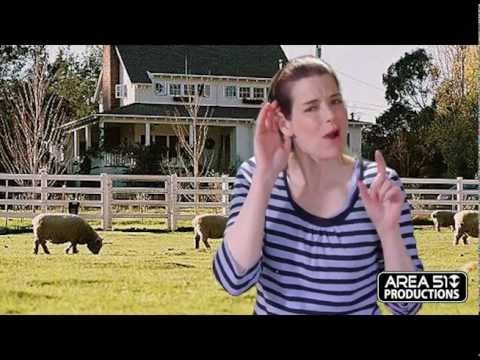 The year is two thousand and eighty
And hardly a highway remains.
Gone are the days of the diesel
And songs about wrecks in the rain.
The Macs and MacLeans have all rusted away.
The Harvesters got in the sand.
And in a deserted truck stop sits Tennessee Thompson,
The world's last truck drivin' man.

He lit up the world's last Lucky
N' got his last cup of coffee refilled.
Then he stared at the sky for one final high
Took the world's lat little wite pill.

He said "World, you are losin' your truckers,
And you suckers do not give a damn.
You're freightin' in space,
And there just ain't no place
For a hard ridin' truck drivin' man."

Then he sat there and drank to old mem'ries
And Doreen sat there dryin' his tears.
Doreen, the world's last truck stop waitress,
Weary and worn with the years.

Then he climbed up inside his ol' semi,
And Doreen she crawled up at his side.
He shifted it down, and the diesel's sad sound
Said this is your last homeward ride.

So he whispered "Ten-four" to her and the Lord
As the microphone fell from his hand.
And he came to the exit marked "Tennessee Thompson",
The world's last truck drivin' man.