The View Belongs To Everyone Lyrics

Lyrics to The View Belongs To Everyone

The View Belongs To Everyone Video: 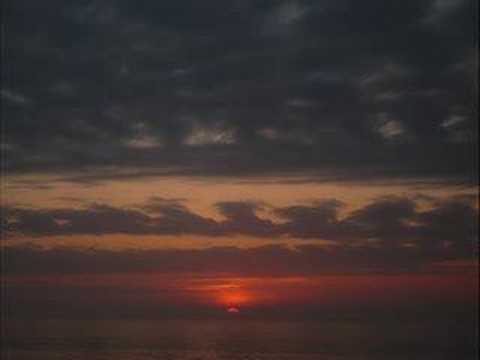 Paulie ran like hell, car-jacked my moma's Pontiac
Dropped it off at the house, and he was sorry and he'd bring it back
Got on the Major Deagan, fighting a heart attack

But that was that, an hour out to Hackensack
Runnin', Kosciusko to the L.I.E
Traffic out the ass as far as the eye could see
Flip on the radio: WNBC, 3 men shot tryin' to free Gotti'


The View Belongs To Everyone (4x)


He heard they moved the Don out west somewhere like Oregon
Long live the king runnin' the marathon
He drifted back to 'Days' at the 'Octagon'
Where the Goombas held the guards and did the pissing on
And now they ain't no mob just some criminal collective
Since Rudy and the right got his ass re-elected
We esteem too easy, obtain too cheap
And we talk a lotta shit from the back fuckin' seat