Lyrics to The Unknown 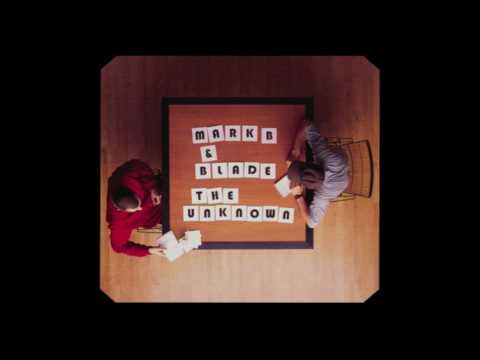 We are the unknown.
Sometimes it feels like im chasing dimes
Nothing is goin your way
You've been recording endlessly
Sleepless nights aimlessly
Songs wasted cos tapes are gathering dust
Step 1 . we're talented
Step 2 - who can we trust?
The industry is full of cutthroats, force holds
Money controls, killin wit many souls...anything goes
You know the rules
But if you ain't part of the click . you ain't part of the plan
So you might as well quit
Studios costing the earth to hire
You feel you could set the world on fire
If you had a deal
But lets be real about this
Its ain't what you know, its who know
It's all a game and we're all part of the show
What's the role that you play?
Can you do it your way?
You need a hell of .a. lot .a. luck being from the UK
You can say what you wanna say
But remember it's rare that you.ll be getting continuous airplay

Break the barriers and persist to climb

Many have travelled down the road that you're about to take
Made, many mistakes while searching for the perfect break
Years of hardship, ripped jeans, a bearded face
You were there at the wrong time and the wrong place
Maybe next time when you ain't looking desperate
They.ll be on you like a rash
Yeah you guessed it
They wanna know your name, where you're from
How long you been an entertainer for
And who wrote the songs
Yeah, you know Danny from Sony?
Mike at Universal?
Paul from R.C.A?
I met her at the dress rehearsal
Name checkin can get you recognised (for the)
But in the mean time try to survive this further
It's all game to them, but to us its life or death
Or maybe they just like a bit .a. debt
Or maybe they just don't understand
What it means to be poor
I refused to perform but we go on

.We are the unknown. [chorus]

Artistical brain waves of the un-sizables

The streets recognise your names all of the time
You.ve been recording for years and you're well renowned
Situations confuse you
Bad luck pursues you
Promoters hire you for your services and use you
They fail to pay you
They aim to play you
My advice is play the game
Like they do
Who knows what is round the corner
It could be the break that you.ve been waitin for
As a performer
Except something's about to happen
Keep it up
Never give it up
No matter what they all might say
One day you could pay off
Watch the .palacites.
Prow your money
Like you're some sort of megastar
But in the mean time trying to survive is murder
And the conditions you're living in could never be worse
Its in your blood, you're addicted
Nothing can change that
Make your move . this is payback