Lyrics to The Unicorn 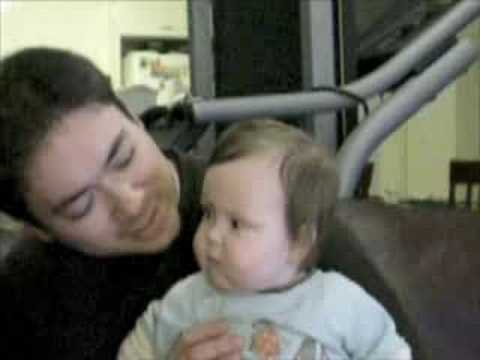 There were...
Refrain:
Green alligators and long-necked geese
Some humpty-backed camels and some chimpanzees
Some cats and rats and elephants, but sure as you're born

The loveliest of them all was the unicorn

Now the Lord saw some sinning, and it gave him pain
And he said, "Stand back, I'm gonna make it rain"
He said, "Hey, brother Noah, I'll tell you what to do
Build me a floating zoo

And take some of them...
Refrain
Don't you forget my unicorn

"Hey Lord, I got your"...
Refrain
I just can't see no unicorns

Then Noah looked out through the driving rain
The unicorns were hiding, playing silly games
Kicking and splashing while the rain was pouring
Oh them silly unicorns

There were green alligators and long-necked geese
Some humpty-backed camels and some chimpanzees
Noah cried, "Close the door, for the rain is pouring
And we just can't wait for no unicorns

And then the ark started moving, it drifted with the tide
The unicorns looked up from the rocks and they cried
And the waters came down and started floating them away
That's why you've never seen a unicorn to this day