The Twentieth Century Is Almost Over Lyrics

Lyrics to The Twentieth Century Is Almost Over

The Twentieth Century Is Almost Over Video: 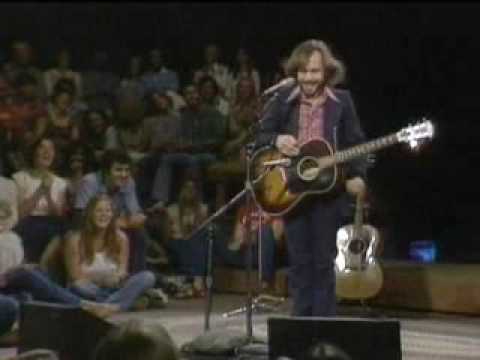 Back in 1899, when everyone was singing "Auld Lang Syne"
A century took a long, long time for every boy and girl.
Now there's only one thing that I'd like to know

Where did the 20th century go?
I'd swear it was here just a minute ago
All over this world.

Does anyone remember the Great Depression?
I read all about it in True Confession
I'm sorry I was late for the recording session
But somebody put me on hold.
Has anybody seen my linoleum floors
Petroleum jelly, and two World Wars?
They got stuck in the revolving doors
All over this world.
And now...

The winter's getting colder, summer's getting hotter
Wishin' well's wishin' for another drop of water.
And Mother Earth's blushin'' 'cause somebody caught her
Makin' love to the Man in the Moon.
Tell me how you gonna keep 'em down on the farm
Now that outer space has lost it's charm?
Somebody set off a burglar alarm
And not a moment too soon.
Because...

Old Father Time has got his toes a tappin'
Standing in the window, grumblin' and a rappin'
Everybody's waiting for something to happen.
Tell me if it happens to you!
The Judgment Day is getting nearer
There it is in the rear view mirror.
If you duck down I could see a little clearer
All over this world!
And now...