The Tomb Of The Forgotten Father Lyrics

Lyrics to The Tomb Of The Forgotten Father

The Tomb Of The Forgotten Father Video: 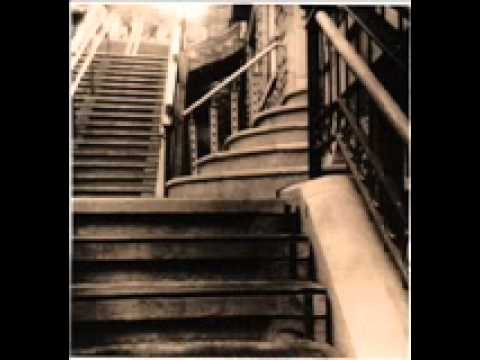 And then I found myself in a room with no doors or windows, only stairways leading to the rooms above and below. I proceeded downstairs and came into a room totally bedecked with vintage '50s furnishings. It too had neither doors or windows. I again proceeded downstairs and entered into a room decorated in the style of early 1900s. It appeared that for every floor I descended I was also descending back into time.

As I continued downward, it seemed my hypothesis was correct, and proceeding, I passed through every historical epoch: medieval times, ancient Rome, Phoenicia, Sumeria. At length, I came to a room that was empty, scorched, and altogether desolate. It looked like the end of the line, yet still the stairs led further downward, and descending, I entered into a vast cavern, very dark yet illuminated by an eerie glow.

My path had come to an end, seemingly deep inside the earth. Before me was what appeared to be a tomb constucted from large carved slabs of luminescent rock. The tomb was modelled after the temple I'd seen with Doug. Was this the grave of the Forgotten Father, the final resting place of the mysterious patriarch who'd vanished at the dawn of time? Turning, I retraced my steps and went back upwards, anxious to see if the upper floors in fact went into future times. And, indeed, they did.

I passed through level after level of strange and wondrous things, coming finally to a large room empty and filled with fog. Pausing but briefly, I forged ahead and found myself back in the depths of the earth, standing before the same glowing tomb. I turned to leave, but stopped short. The stairs I'd just climbed were no more.
Songwriters:
Publisher:
Powered by LyricFind