The Strongest Wind That Blows Lyrics

Lyrics to The Strongest Wind That Blows

The Strongest Wind That Blows Video: 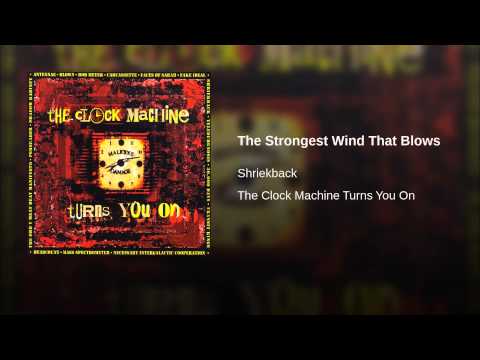 Cold shoals
Their bloodless arms enfold
The earthen engines moan
Corruption, the feast out in the cold
Everybody leaves this dance alone

Lashed up, clinging to a thing
The nights are drawing in, that there's no doubt about
Wild rapture: the old familiar code
This brute reflex is nothing much to shout about

Pegged out, pulling down the stone
Botched, brave and alone
Fierce lustre blistering the soul
Mourning for those I will never know

Stake out, cops inside a van
To test a theory that the world is credible
My brains boiling in a pan
Tests have shown they prove to be inedible