The Story Of Nephi Lyrics

Quorum Of The Rock

Lyrics to The Story Of Nephi

The Story Of Nephi Video: 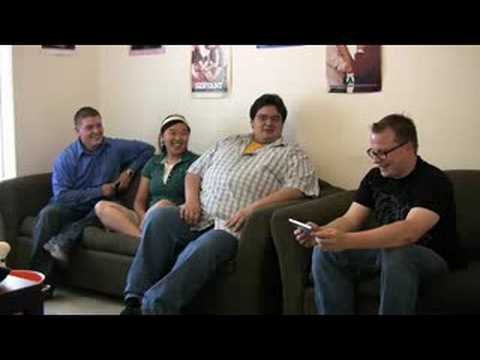 [Parody of Nine Days - (Absolutely) Story of a girl]

This is the story of Nephi,

Who had a family,
The head named Lehi,
And, Laman, Lemuel, and his mom and Sam,
Followed as their father told them,
To the Promised Land.

How many times to the King,
Finally Nephi, he did the right thing,
How did Laban become dead?,
The Angel told Nephi to cut off his head.
Nephi had great faith the Lord saw,
Because of the spirit,
There isn't man's law.
I guess when it rains it'll pour.
It all started when Lehi had a vision from the Lord.

Well he dreamed all about the great tree of life,
Partaking of the fruit and not dealing with strife,
Holding to the Rod is the righteous way of life.

Laman and Lemuel were jerks,
Making Nephi and Lehi do all of their work,
So they had finished their boat,
But Laman and Lemuel swore it wouldn't float,
Now they have a Liahona which works on faith,
Next thing the Lord had wanted was to get them out safe,
Over the ocean it glared,
It would lead them to the land that the Lord had prepared.

Well the storm started up and the sea was real rough,
And they tied Nephi up and things got a little tough,
Then Nephi was set free and the Lord made the seas calm enough.

Well they made it to the promised place,
Along with the Golden and Brass plates,
My wish is that they'll remember what did take place.

(Thanks to Warky for these lyrics)