Lyrics to The Set Up (feat. Nate Dogg) 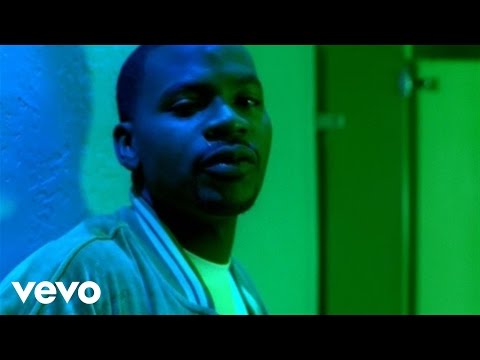 [Intro - Obie Trice] Bitch I see you, cause you know I know you Yeah I know you. [Verse - Obie Trice] Last time I saw you You was brewed up, booed up, ready for a new fuck Last time you saw me I was P-I to the motherfucking M-P WHAT! And lately I heard you's a broke bitch livin in the lower class suburb And lately the word is I live in a suburb and I don't fuck with birds She used to pump on the block Sell a nigga rocks, bail a nigga out BUT! She tried to plot on a nigga, vacan't lot one shot bitch died go figure He used to pay this bitch, gave her lots of shit Fuck's wrong with this nigga man? He used to bring her through the hood Treat the bitch to fuckin good, my opinion We used to blaze with the bitch, faded off the lick she x-rays the clip This nigga bought braids for the bitch Louis Vuitton kicks and tricked on some sucka shit Meanwhile in the hood she drivin around good This bitch thinks she's in Hollywood Meantime she settin the nigga up Telling us what his stuff she's ready to get him stuck WHAT! [Chorus - Nate Dogg (Obie Trice)] Thick thighs but she full of surprises I swear this bitch is Shady (that's what I know) Sex on her mind all the time And you think that that's your baby (you don't know) You a good guy that's living a lie But she dove and played your safety (it's what I know) If you cool and she satisfied How come that bitch just paged me? (you don't know) [Verse - Obie Trice] We had to ride on a nigga WATCH HIM! for the right time to get richer We decided when the hit was, run up on him, .45 in the ribs WHAT! This nigga screamed like a bitch Showed us what his shit hit her, hell of a lick BUT! The bitch, who told us bout the bricks exposed us to the nigga He knew that we'd come BUT! {*gun shot*} Meanwhile in his hood, his niggaz is suiting up and Timbed, looted up Rims and new trucks your man 'Livin It Up' Then a van with no hubs suddenly pulled up and erupt Shot a nigga the fuck up Just my luck, the bitch got us both touched, it's like a rush The bitch who blushed and smoked blunts wit us Turned out to be nuts, switched up Mixed up wit the wrong slut Got my friend zipped up in the bag, it's all bad My niggaz got my back, in fact They caught on her Ave, flossin in another nigga cab [Chorus]