The Serpent Strikes At Sunstone Hill Pt. I Lyrics

Lyrics to The Serpent Strikes At Sunstone Hill Pt. I

The Serpent Strikes At Sunstone Hill Pt. I Video: 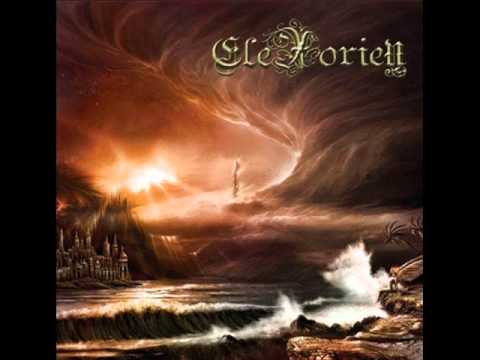 [Part I. Night Falls Upon The Golden Hill]


A thousand years ago, before the majestic kingdom of Karan was overthrown by the armies of Chaos, one fortress remained undefeated.
A bastion of hope, guided by strength and an iron will, and a symbol of perseverance of this once so glorious realm: Sunstone - the golden hill under the morning sun.
If Sunstone would fall, all the splendour of Karan would fall to ruin and be forgotten in all ages the would follow.

As the last day in the history of Karan slowly came to an end, the Serpent Army, Choas' elite forces, had finished preparations and was ready for an all out onslaught.
A storm that would vanquish all remains of the Sunstone Keep and the last of Karan's brave people.

[Prayers of war from the castle's keep]
"The light shall shine
We will arise
Take heart, now fight
Ride north this night"

[Cries of despair arise from the city]
"The Gods have forsaken us!
Karan will kneel to Chaos and death, as the Serpent has been unleashed.
Their horror bestowed upon our keep shall leave none alive.
What carnage unfolds when the city is breached?

Sunstone is lost, for our walls cannot hold.
They shall be taken down and will crumble to dust as our guards are crushed by endless waves of Chaos' legions rushing relentlessly into the city.
Of all of Karan's proud folk, we are the last ones to fall, vet fall we will...''

...and the storm that rises takes the heart of many, yet the bravest and the boldest unite, determined to see another dawn for the kingdom of Karan.

[The captain of the guard proudly rallies his men]
"Guards of Sunstone, here we stand.
A thousand men strong, awaiting the inevitable assault that will rock the foundations of the earth, watching over the woods below from our fortress proudly standing on top of this hill.
Not once has this castle been taken, though many wars have been waged upon her walls, and a tenfold of sieges she has seen.
The glory has always been in favour of us, our battles have brought naught but bitter defeat to our foes.
Yet knowing that the forest will not reveal what spawns under her cloak, nor reveal the plans of the Serpent Army that lurk behind every fir and root...
The foes of our keep, our glory and pride hidden well within, ready to strike.
A winter moon concealed, darkest of all nights
The serpent at our gates, we are abandoned from the light
We remain vigilant, with the eyes of a hawk to watch over us We are the last of Karan.
We will stand and fight, we will not yield to thy foe. To arms!"